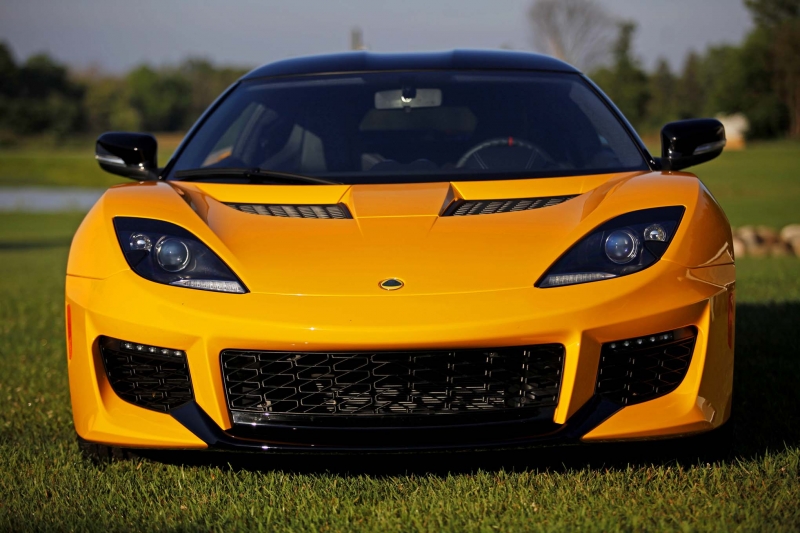 In 2010 former boss Dany Bahar announced (to put it nicely) an 'ambitious' plan to launch six all-new, powerful and luxurious models and turn the British sports car brand into a rival to Ferrari. It was a radical proposal that deviated a long way from what the brand has been about since it was founded by Colin Chapman in the 1950s. Under Bahar the company even hired hip hop artist and producer Swizz Beats as a Vice President of Creative Design. 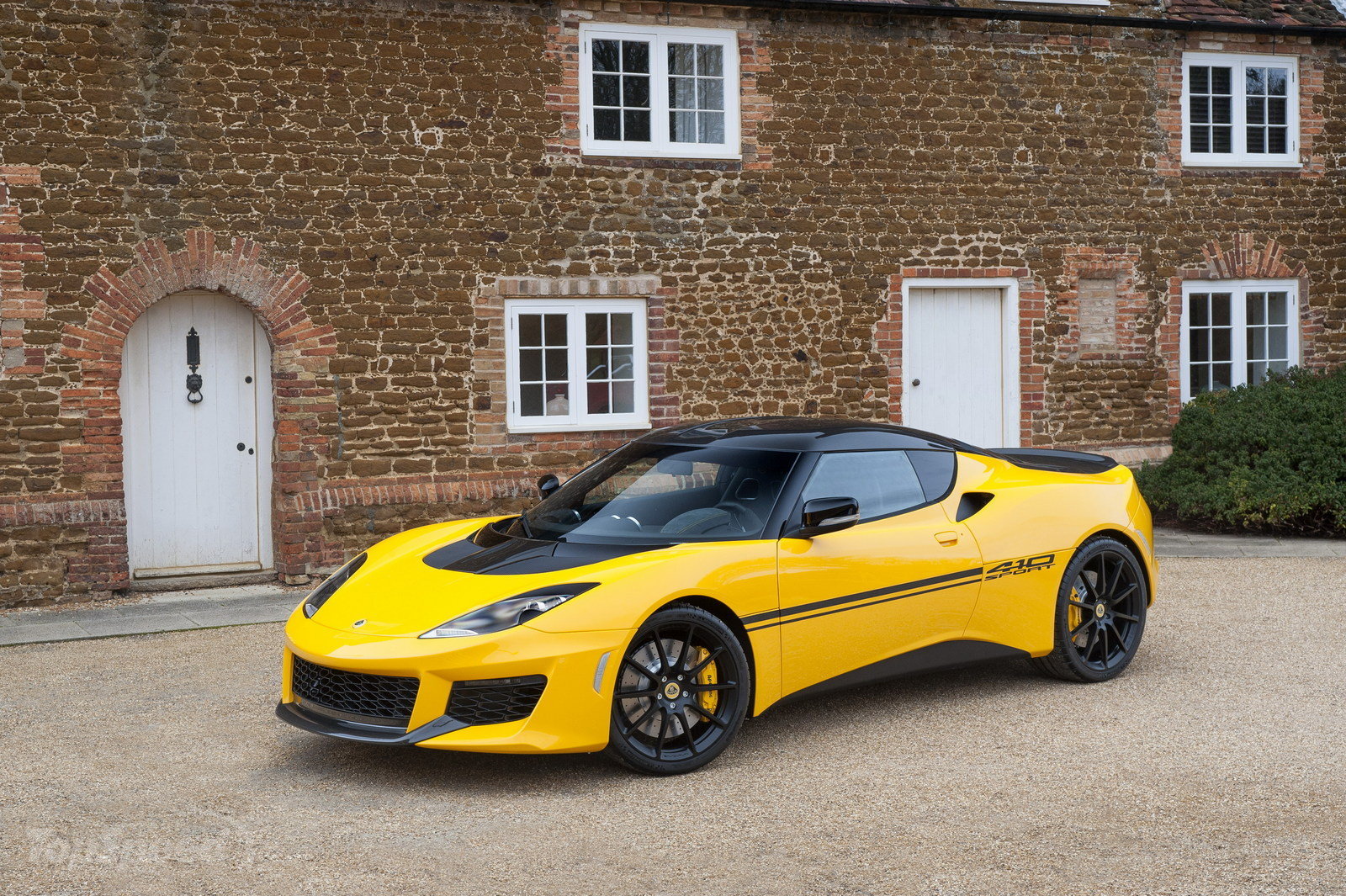 The numbers are certainly impressive. The 3.5-liter engine has been tuned to deliver 400 horsepower (a 55-hp increase) and 302 lb-ft of torque. Together with a 49-pound weight reduction to a claimed 3119 pounds, the official zero-to-60-mph time is reduced to 4.1 seconds and the top speed boosted to 186 mph. The rear wing and diffuser are said to deliver 71 pounds of aerodynamic downforce at 150 mph, and Lotus says the Evora 400 is six seconds quicker around its Hethel test track than the Evora S, matching the lap time of the Exige S. 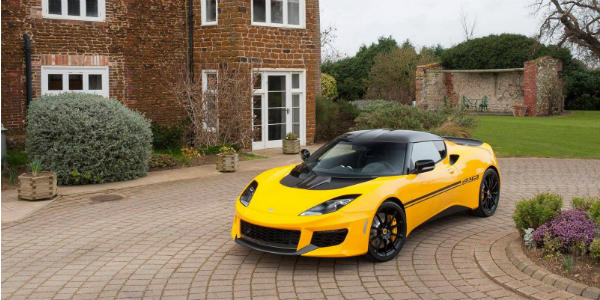 Besides the increased output, the car gains a limited-slip rear differential for the first time (with the manual gearbox only), along with slightly larger brakes and lighter wheels (19 inches at the front, 20 inches at the rear). Lotus claims improved shift quality and clutch action for the standard six-speed manual, while the optional automatic again uses Lotus’s push-button “PRND” interface and shift paddles. 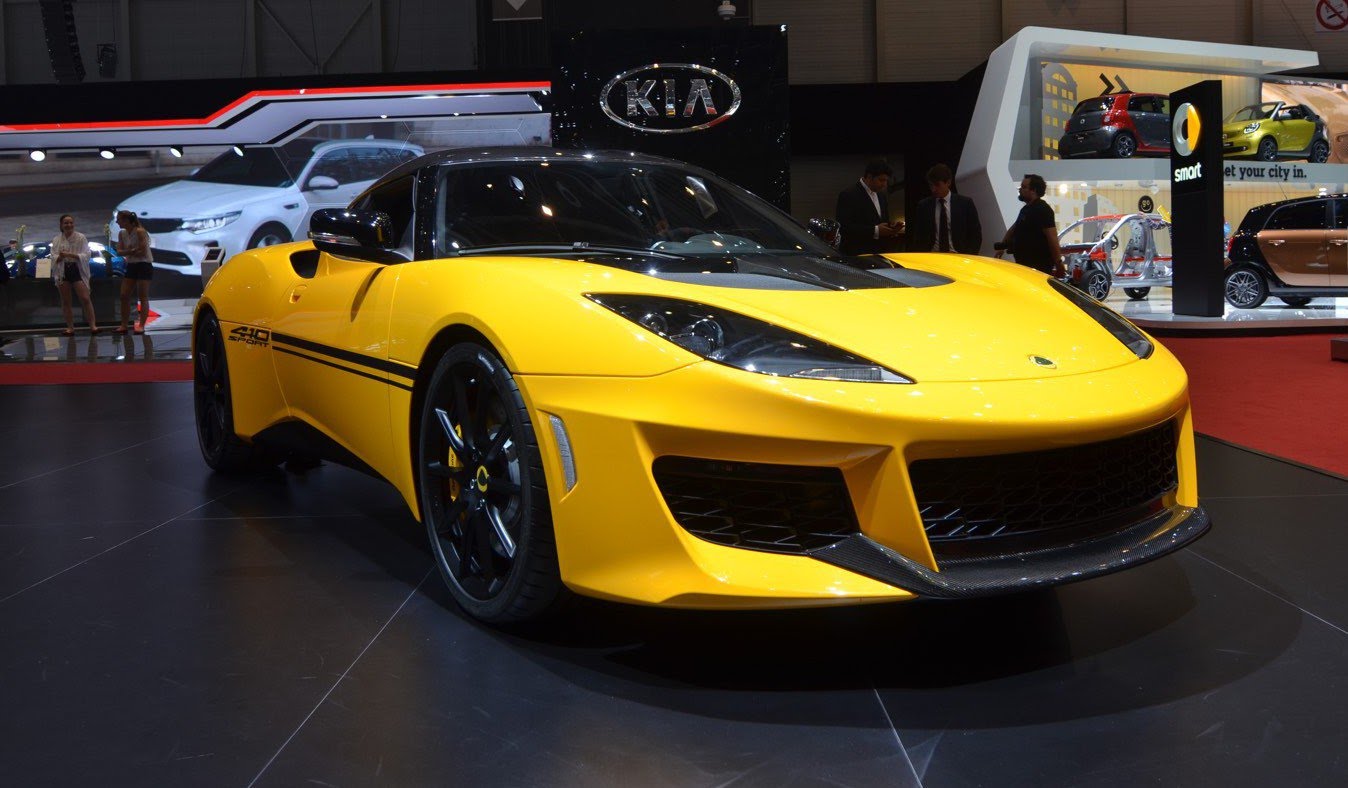 Lotus’ triumphant return to the U.S. market will become official when the first 50 cars hit dealerships near the end of August. With 250 cars pre-sold, orders placed now won’t arrive until early 2017. If you’re waiting for a spider version, it’s at least two years away, and the further lightened Sport 410 coupe is not homologated for U.S. delivery, but you can import any Lotus as a non-street-legal track toy. Based on today’s drive, it’d probably make a great one.

Buy a car at RepoKar this Winter

A Perfect Car for a Perfect Fall from RepoKar.com